Friends from my days in Peace Corps in the mountains of Lesotho, from the Board of Directors of Friends of Lesotho who I’d met only on-line, and colleagues from Peace Corps Headquarters reminded me that it is the people you know who make your first and best readers.  2010 was a transitional year in my life — the year I lived in a red brick apartment building across from Washington DC’s National Cathedral, a mere bike ride to my office downtown. Hundreds of people worked in the eight floors of the Peace Corps Headquarters, many of them having once served themselves in far-flung outposts in the world.  And a few thousand other former Volunteers staffed federal and private offices all over the city.  There is an energy to Washington that I loved – people moving up, people making decisions, and former Volunteers putting their knowledge to work in challenging policy settings.

After six years away from movie theaters, I loved the city’s two independent film cinemas, its shady bike paths, and the Anacostia and Potomoc Rivers, where I learned to row.  This week in August, 2019, I re-visited those friends.  I shared my book, How to Make a Life, at a unique bookstore in Hyattsville, Maryland, called My Dead Aunt’s Books.  My Folklore Village friend Louise and my rowing friend Mary featured the book at their book club. My friend Karen from Turkmenistan’s diplomatic community scored me a presentation at Duncan Library in Alexandria, Virginia and my former Peace Corps supervisor Randy Adams hosted a book party in his wonderful, wooded home.  The highlight of the week was the arrival of  two ‘stars” of the book, Tenzin Tamdin and Tenzin Tseten, who flew in from O’Hare to join me for two wonderful presentations.  Tamdin and I had hit the book tour roads before, but it was our first time seeing Tseten handle questions about growing up in two cultures.  She was, like Tamdin, a natural and engaging presenter.

I added a few pictures in the photo gallery, and I send many thanks to dear friends.  Americans are people who tend to have multiple homes.  While this may leave us more rootless than people in some other cultures, it gives us layers of love for places and people we treasure, in part because we see them so seldom, in part because they’ve shared such intense days of learning and living. 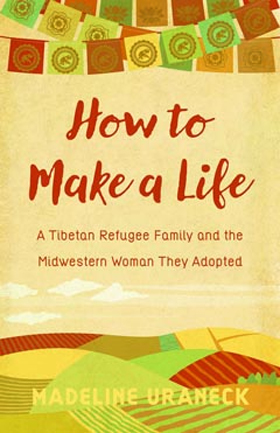 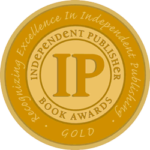